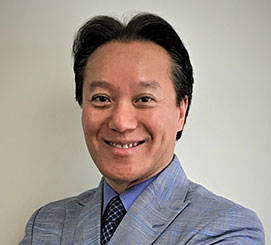 I graduated from a federally American-Bar Approved law school in 1992 in the top third of my class. I took the California Bar Exam, passed it, and became a licensed attorney in California the same year. I briefly practiced civil law for about one year before entering the field of workers’ compensation law in 1993. I represented medical providers to collect their liens against the big insurance companies who refused to pay them. By 1997, I changed my focus to represent workers who were injured on the job. Since then, I have it as my mission to solely and exclusively practice helping the injured worker fight the big insurance companies and have obtained my Board Certified Specialist in Workers’ Compensation Laws in 2003. I also served as a pro tem workers’ compensation judge at various times so that I know how judges think when they deal with cases. I have even litigated several cases which resulted in published precedent decisions before the California Court of Appeal favorable to the injured worker. I am still helping injured workers to this day.

Types Of Injuries We Cover